Ramsey has helped millions of people become debt-free and take control of their money. In 2019 they developed Ramsey+, a subscription to apps that teach common-sense methods for handling money and take the pain out of making a budget. The goal was to create a sub-brand that was daring, personal, exciting and would lay the groundwork for the future of Ramsey content.

The building wealth event happened around the same time as the NFT and Crypto buzz. This event showed people how to build "real" wealth. The event performed very well for the team. 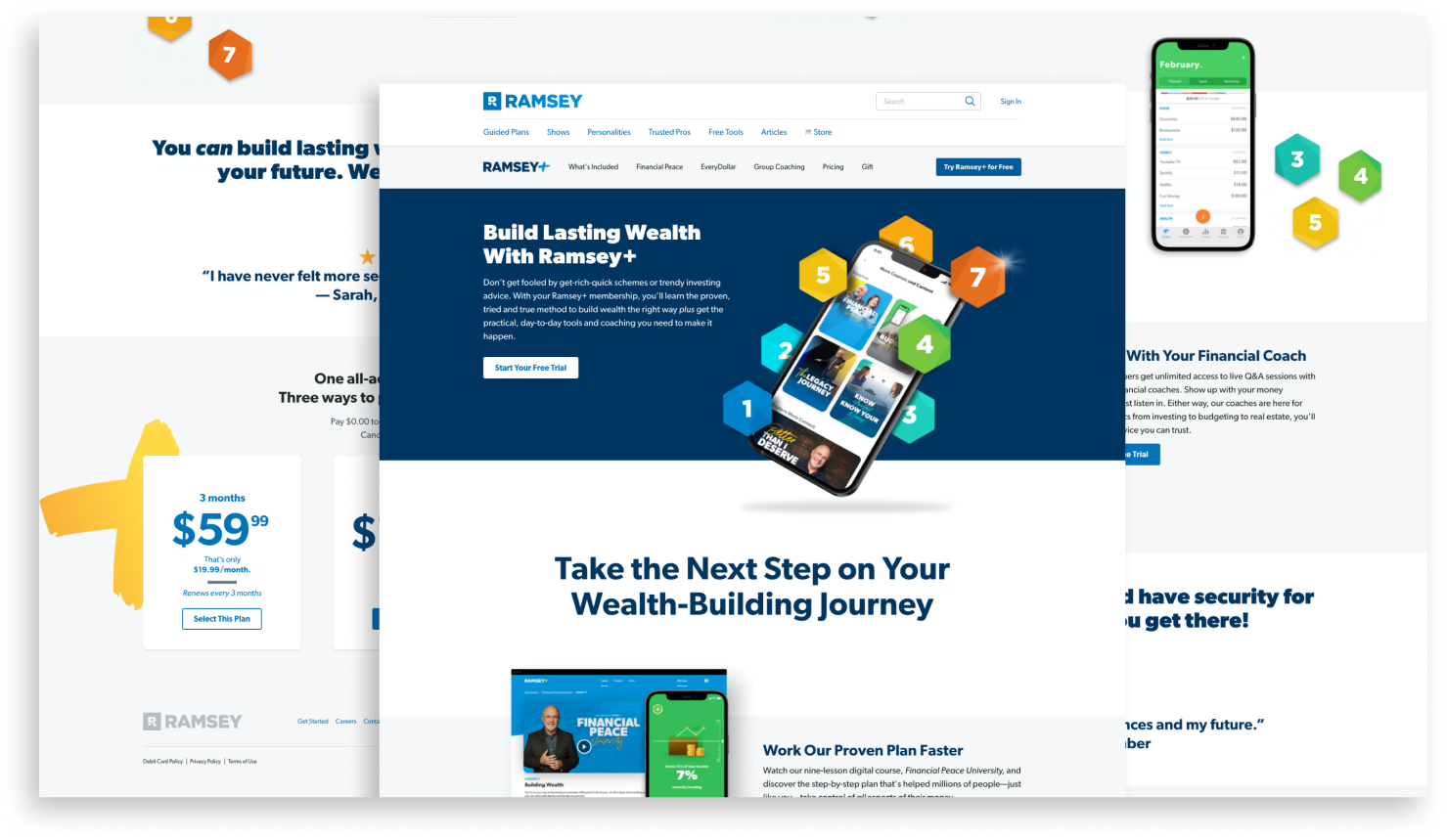 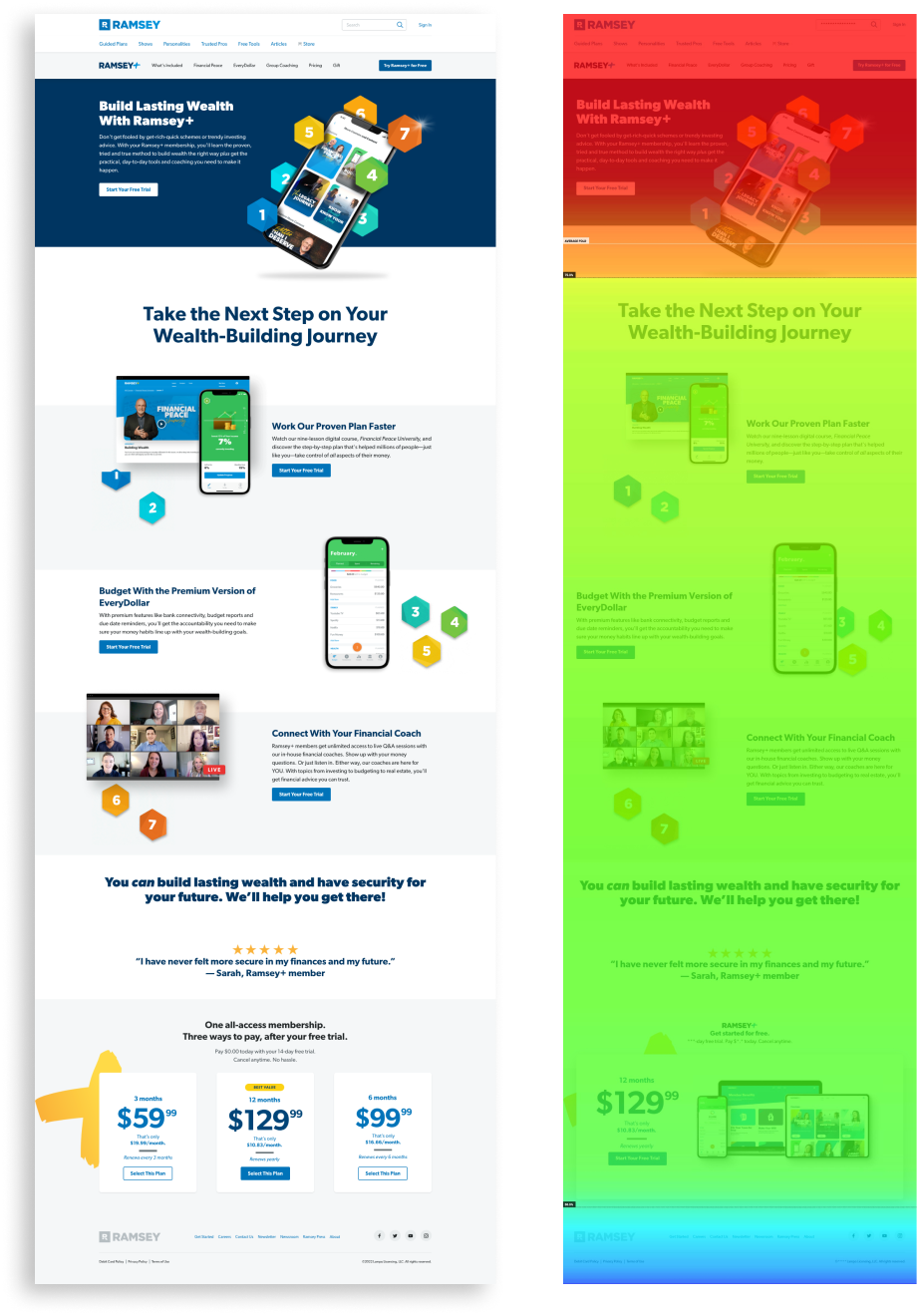 When I built this site, I wanted the feel to come off as tech forward and trendy. The audience we were attracting was one that was used to seeing ads for crypto and NFT's. The heat map show's a high percteage of viewers made it to the bottom of the page, ultimately resulting in a large number of trial starts. 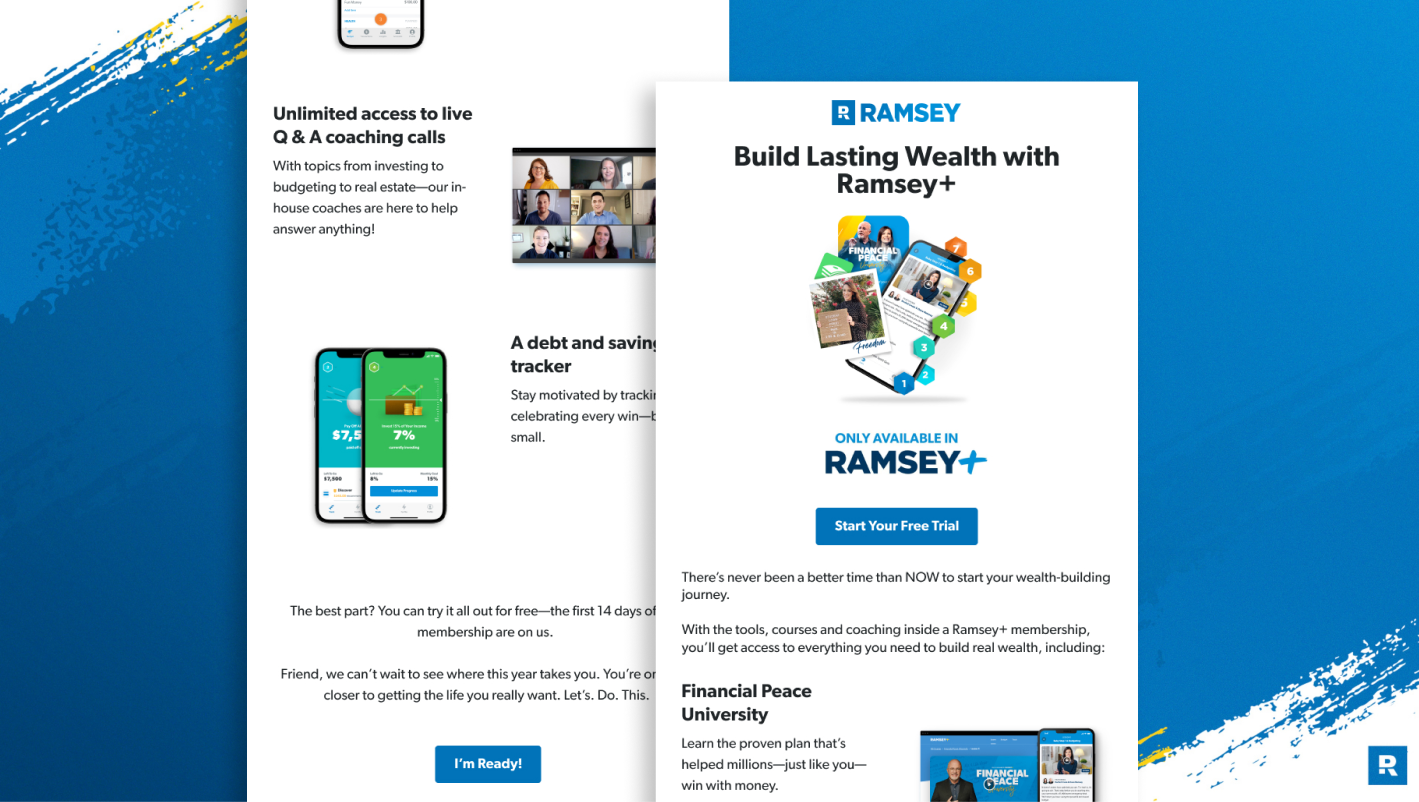 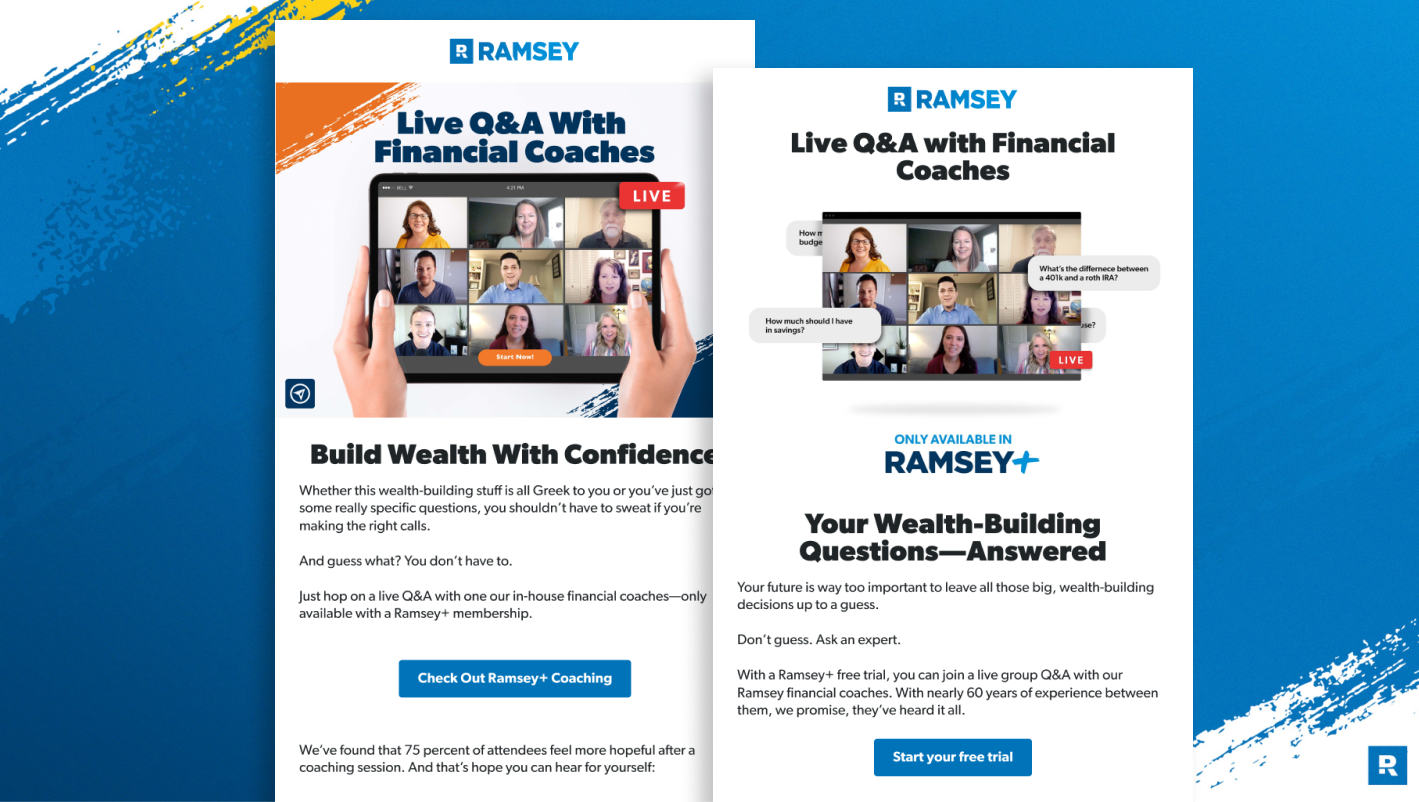 The Game Plan event was a sports themed event to help generate trial starts with our product. 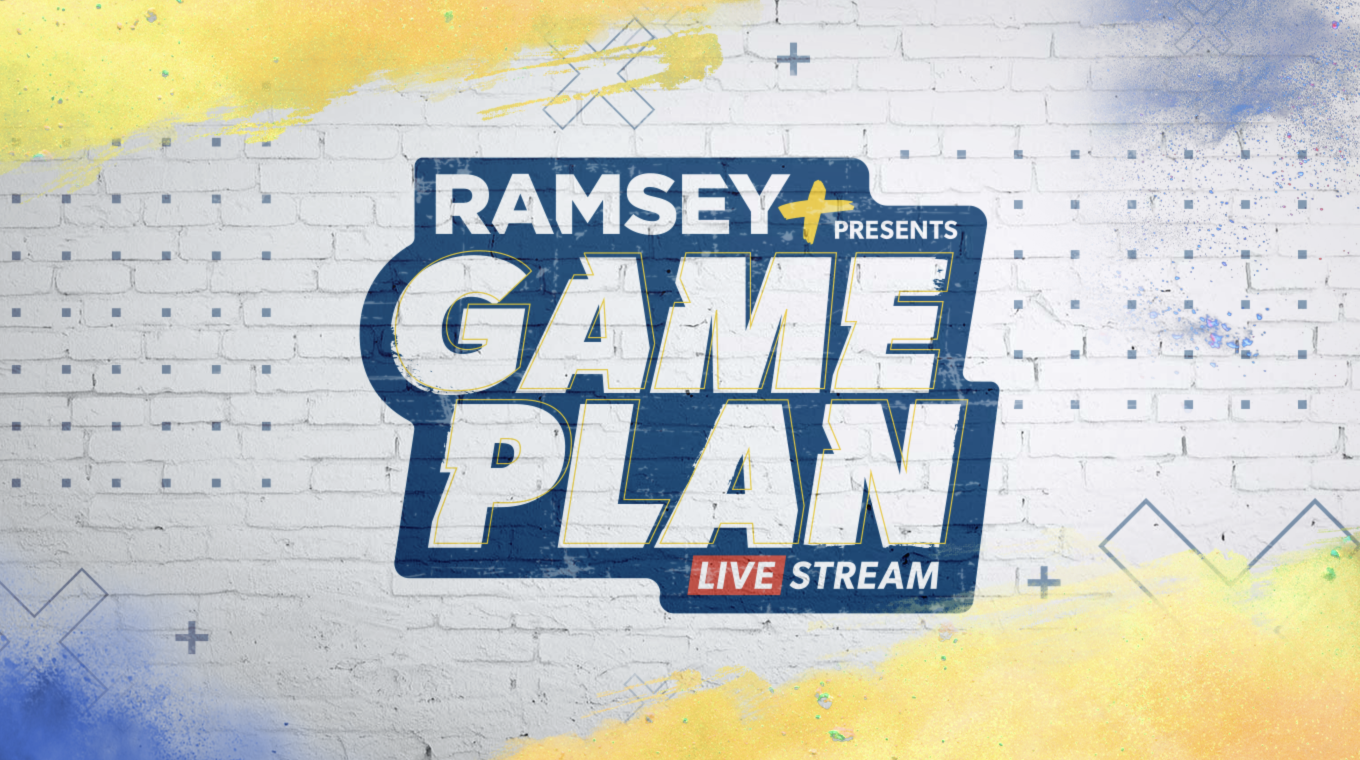 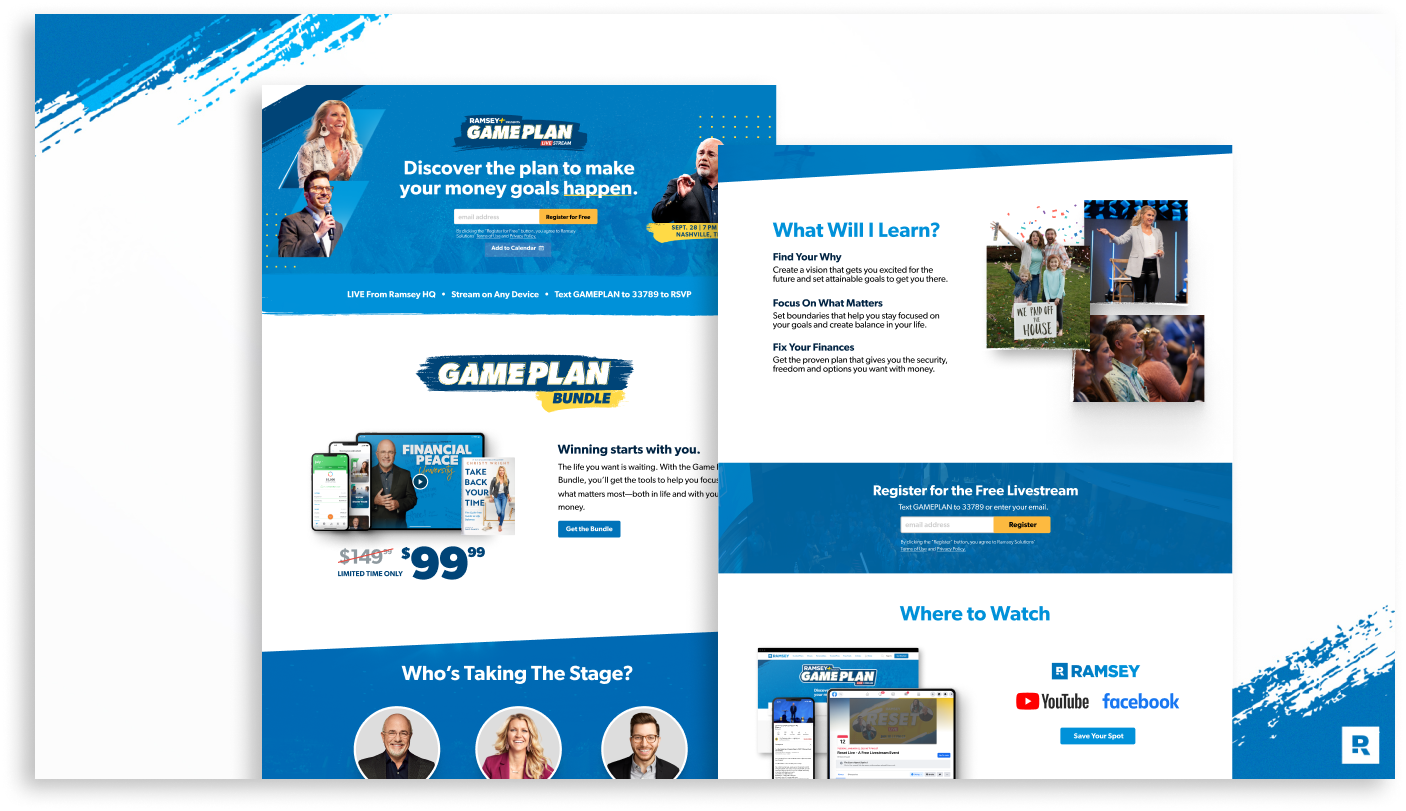 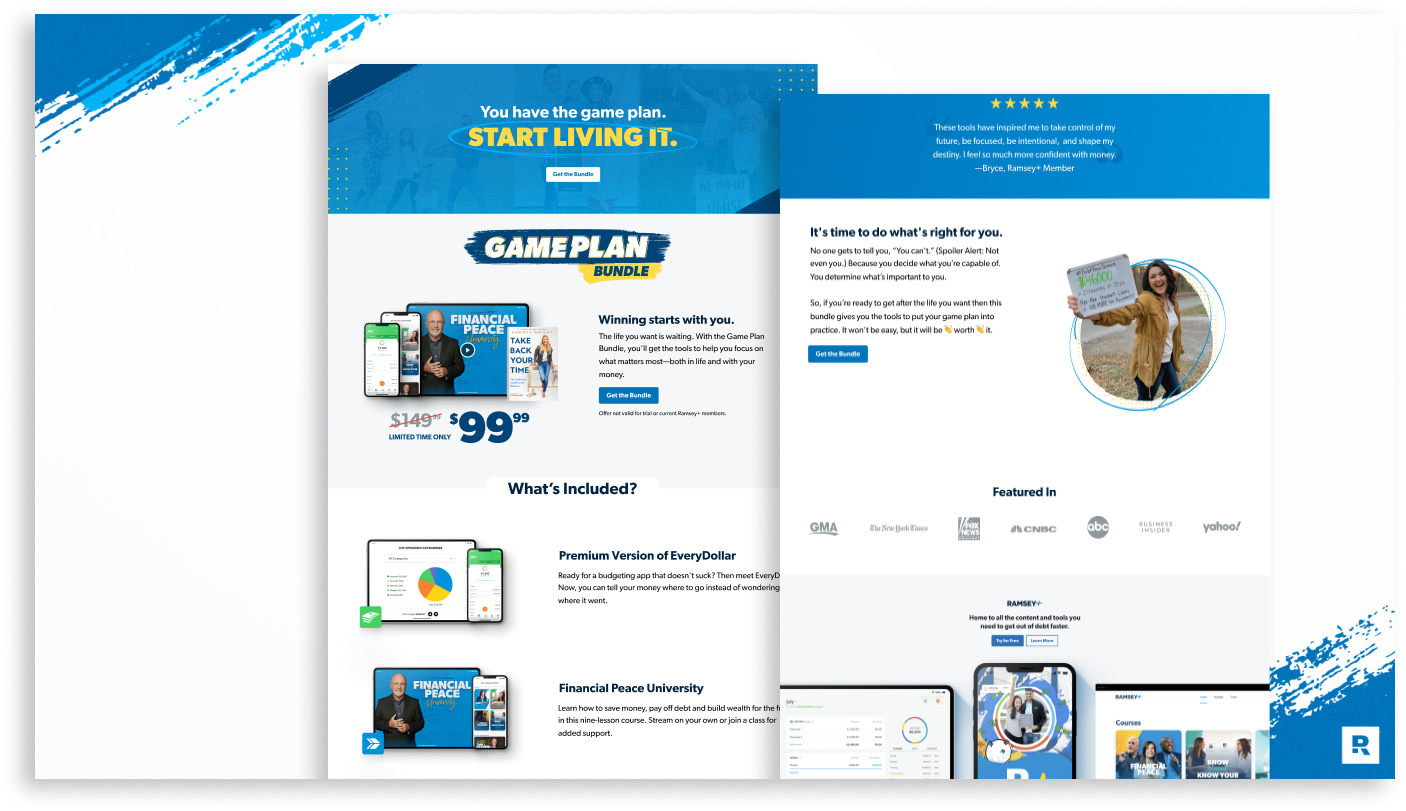 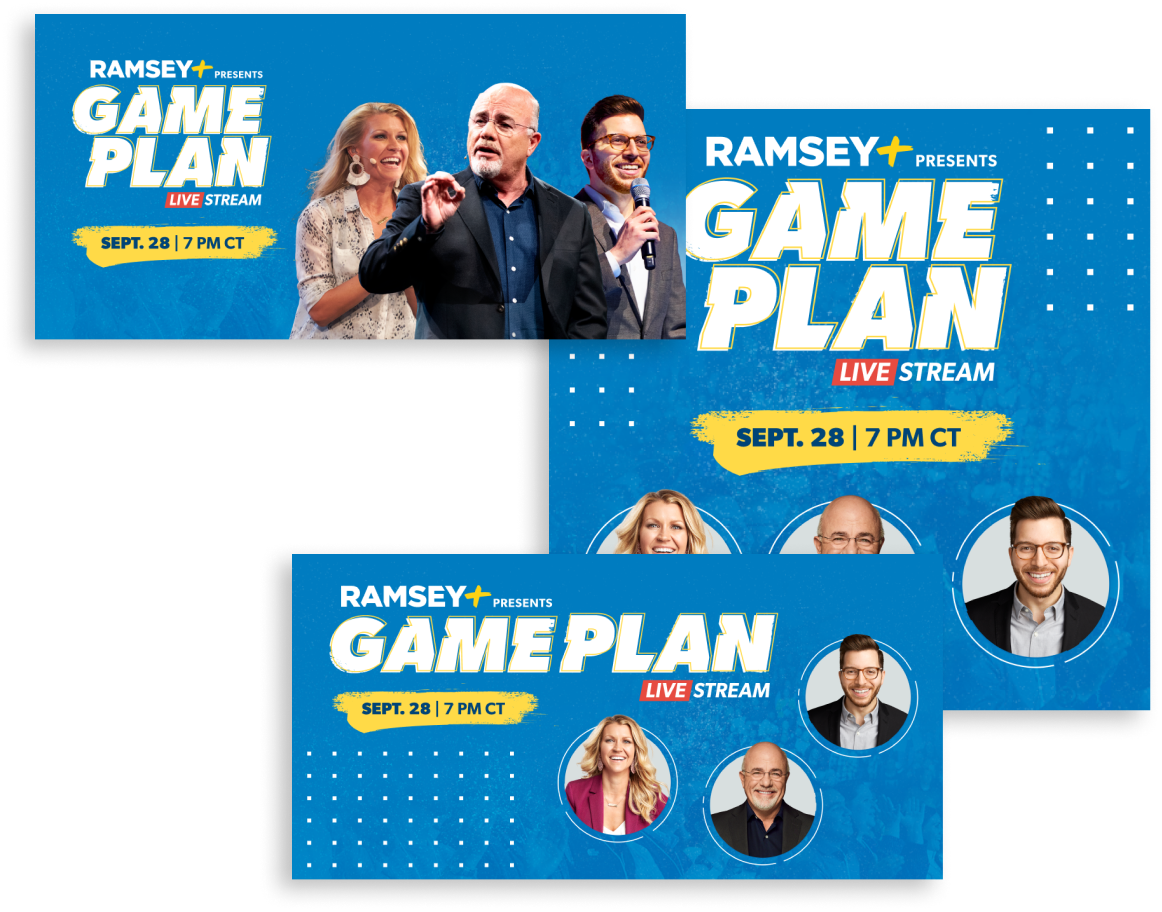 Although we've helped millions become debt free and smarter with their money, we didn't have a solution to share that same experience with their friends and family. We wanted to make sure we created a gifting experience that felt exciting and sensible. Below are physical gift cards I created along with a registration flow. 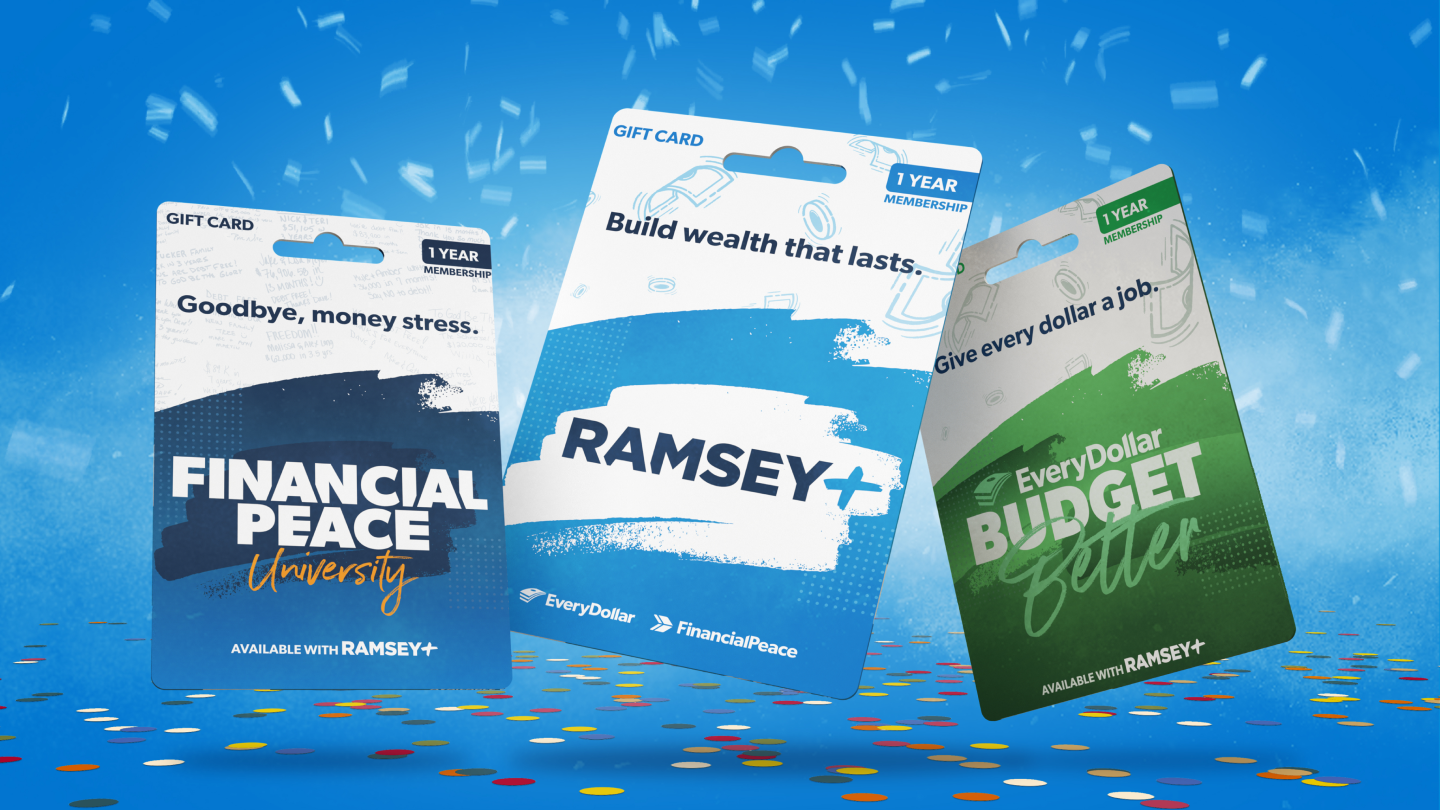 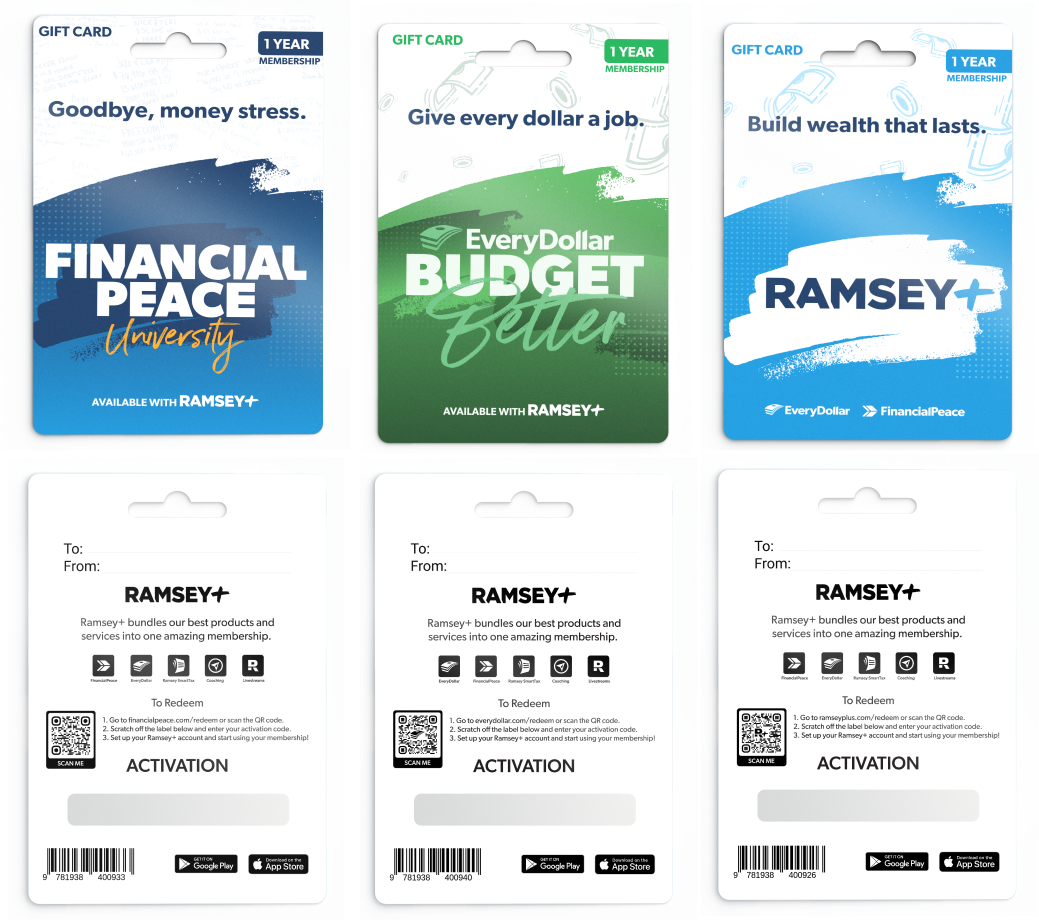 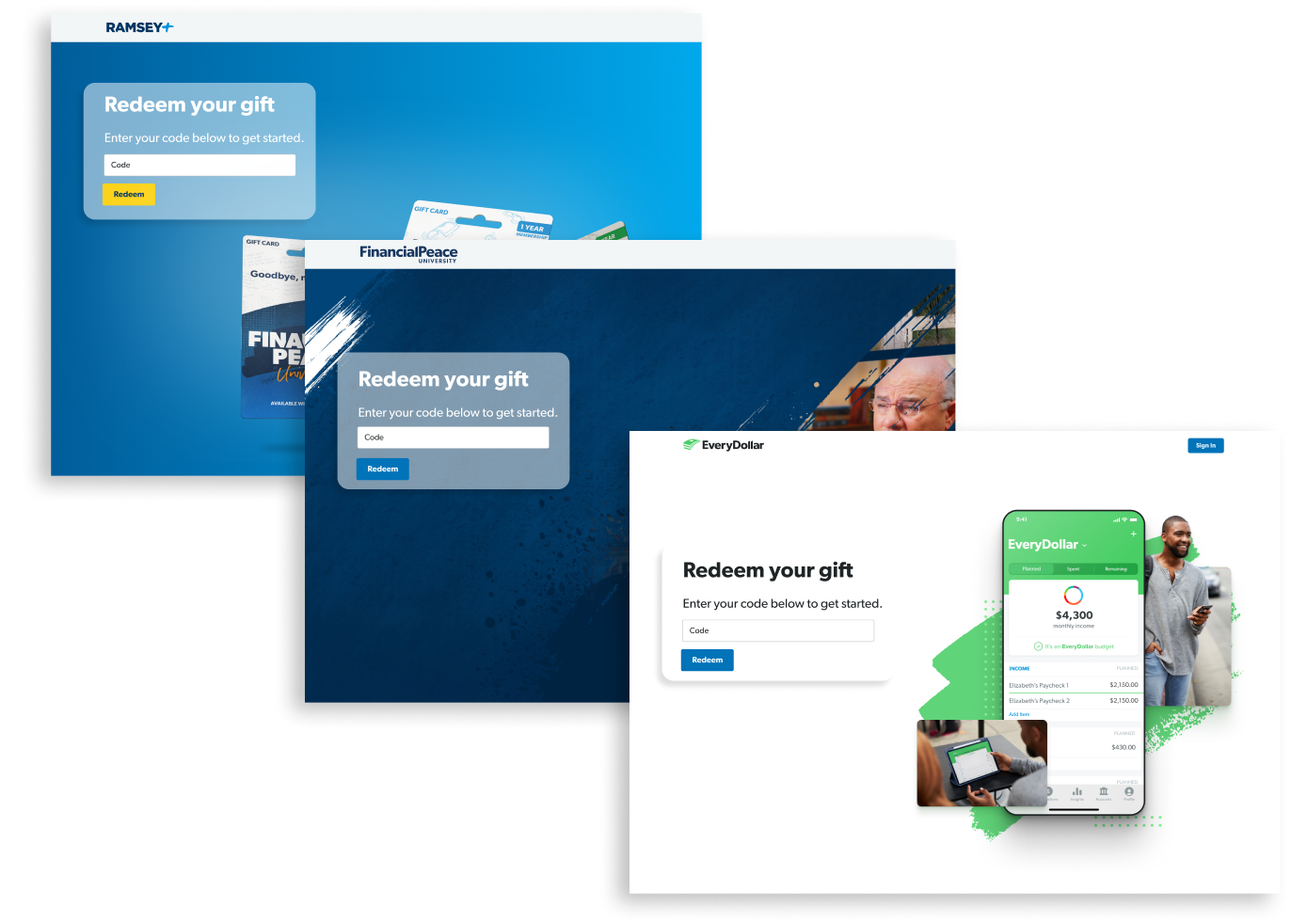 A common problem we found ourselves into was the misuse of illustration. In order to combat this I began working on an illustration library that our team could use for key art and spot illustrations. This was set up as a figma variant in order to easily toggle between appropriate styles. 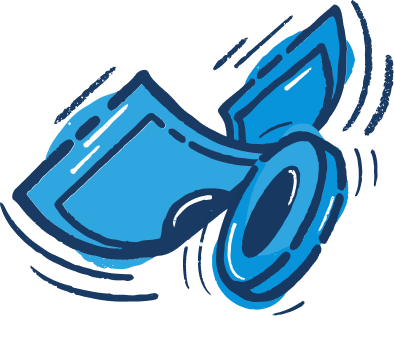 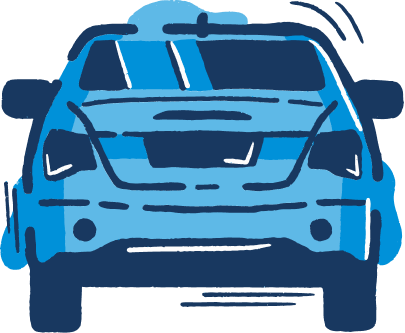 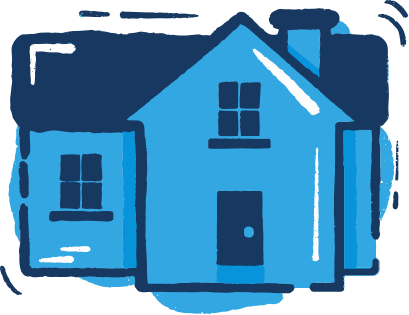 With a vector library of illustgrations created, spot illustrations and key art are easily created by other designers to achieve a universal ‘look’ when it comes to illustration. 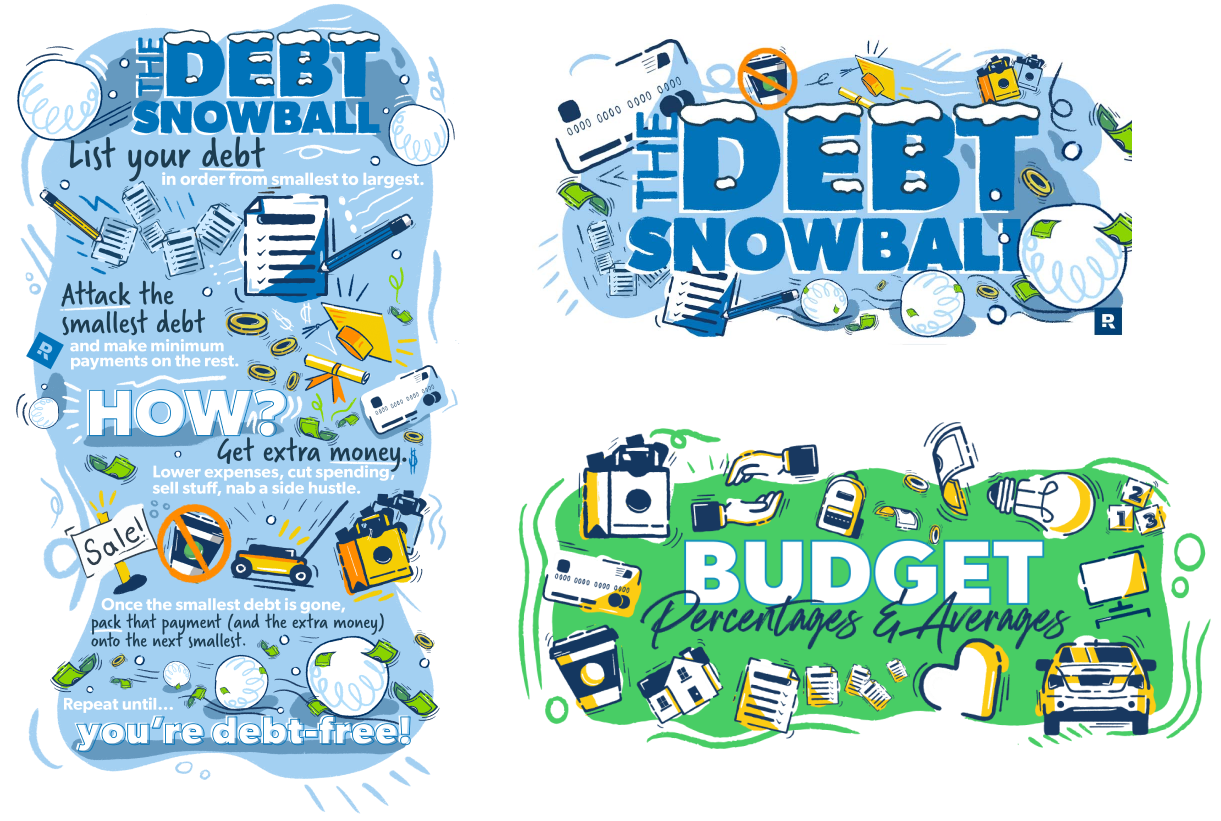 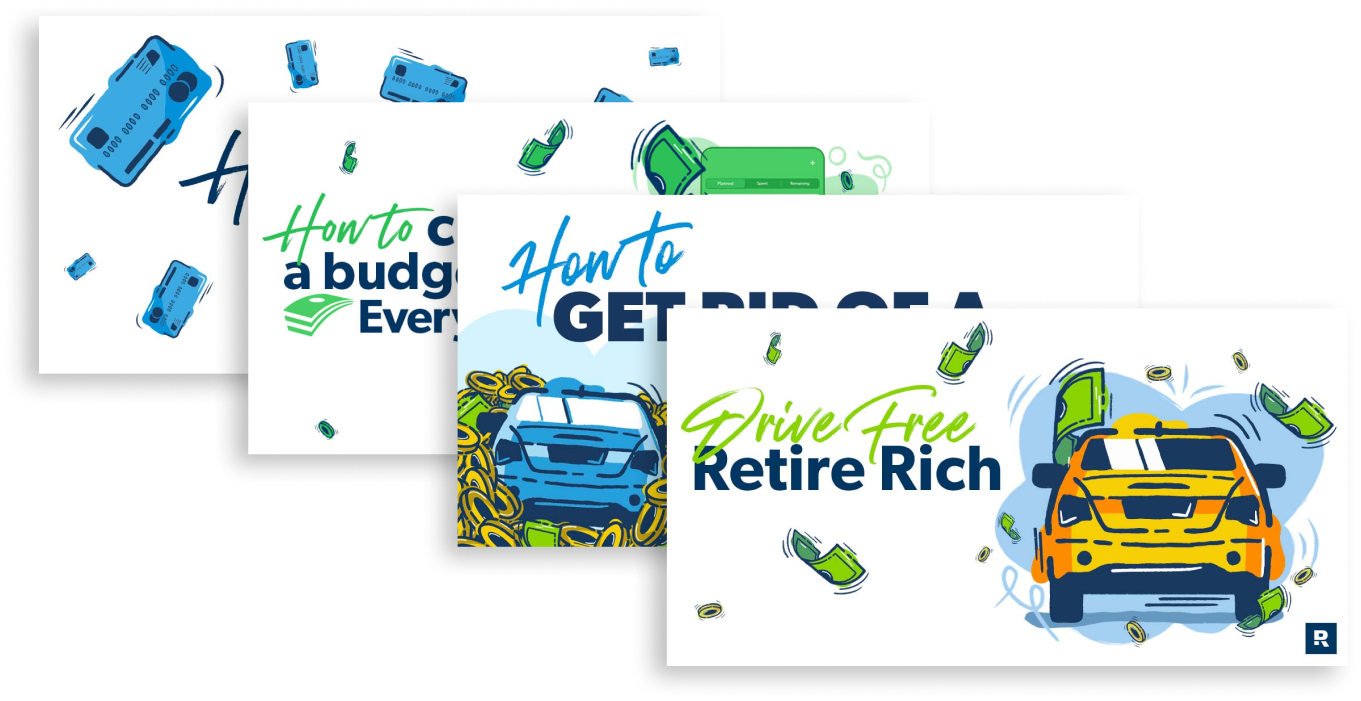 These are a collection of ads and animations I created to help generate awareness and trial starts from Ramsey's tribe and gray space audience. 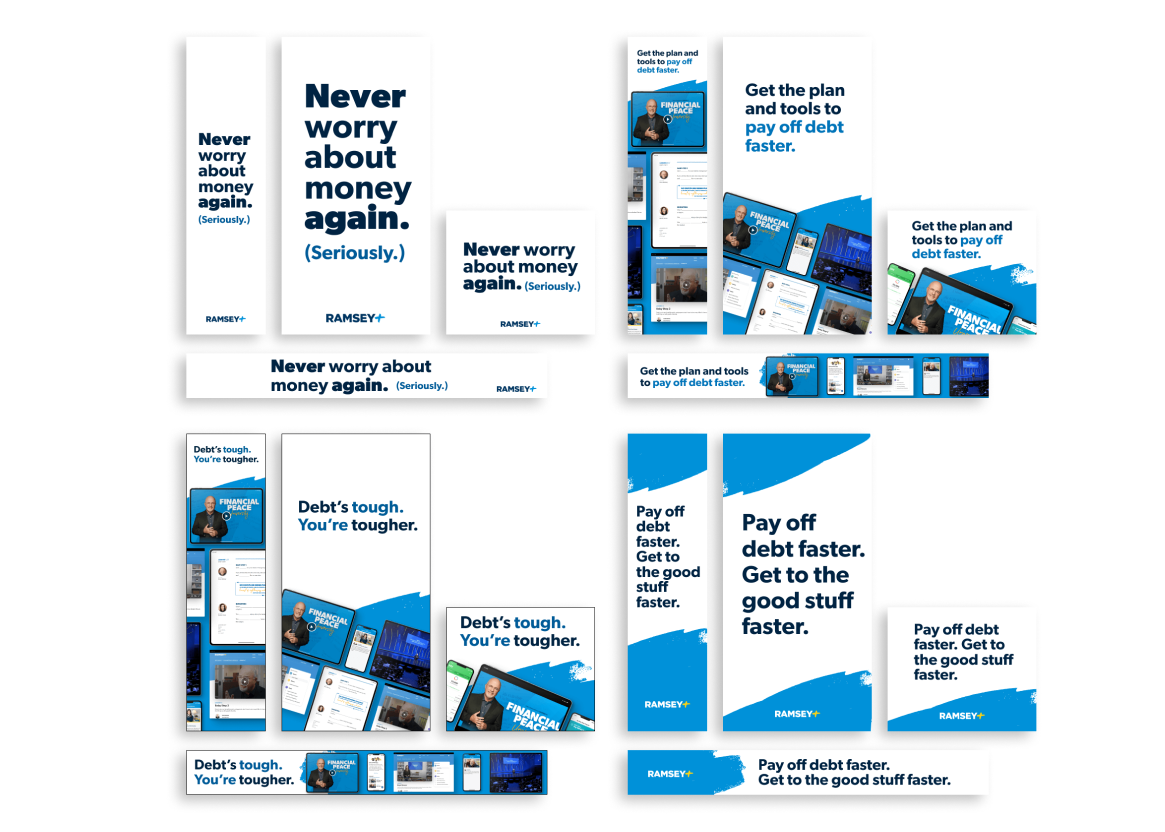